Covering an area of almost 54,000 hectares, the Zambezi National Park is one of the smallest parks in Zimbabwe. The legendary Zambezi River, the worthy namesake of the park, forms its northern border, and it also forms the border between Zambia and Zimbabwe for much of its length.

A spectacular array of wildlife can be found within the Zambezi National Park, including buffalo, elephant, lion, and leopard. Smaller animals, yet not less worthy of a sighting, include kudu, impala, sable, eland, warthog, and zebra. Riverside, catch a glimpse of crocodile, waterbuck, and many pods of hippo.

Although small in nature, the Zambezi National Park boasts the mighty Zambezi River itself, as well as a wide variety of wildlife. The park also offers the opportunity for outstanding activities, including but not limited to, game drives, river cruises, bush walks, and Tiger fishing.

In celebration of this incredible national park, which is located near Ilala Lodge, we’ve put together a range of wildlife photos. 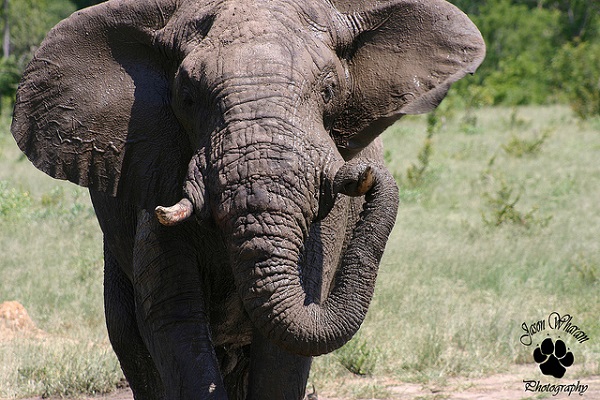 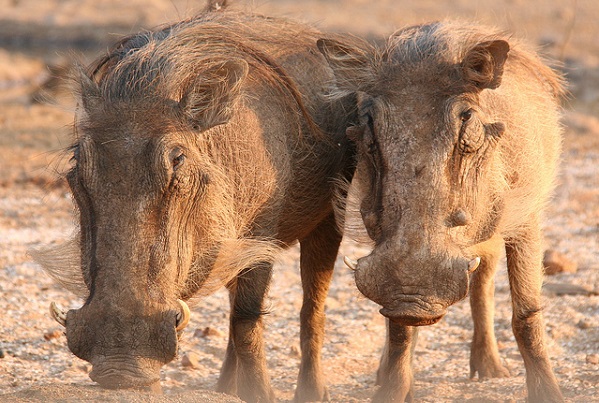 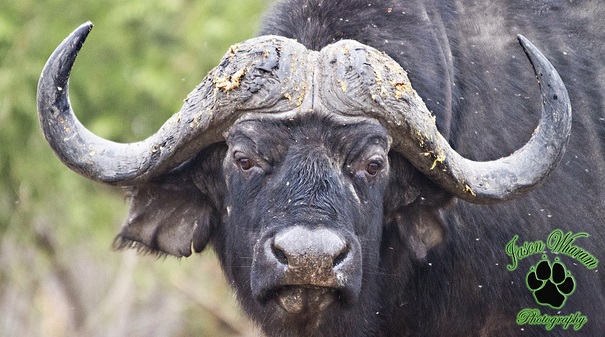 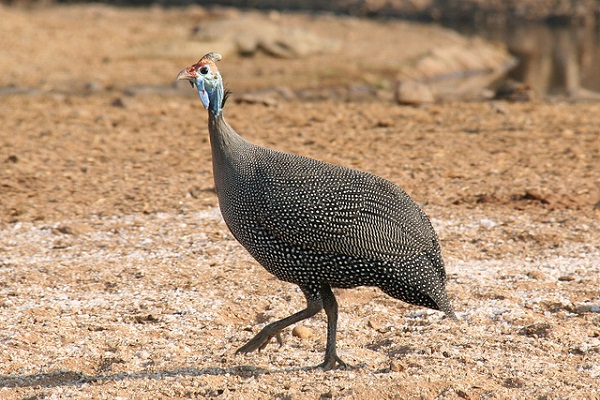 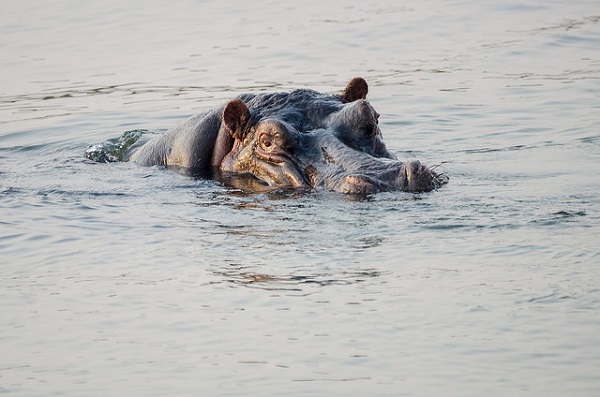 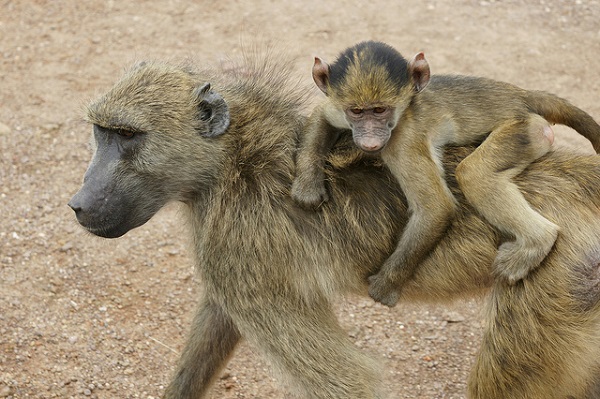 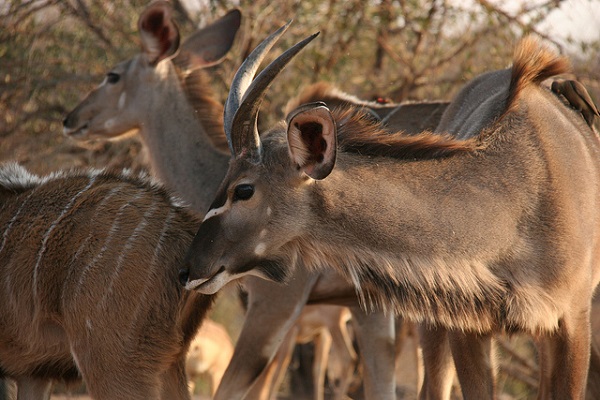 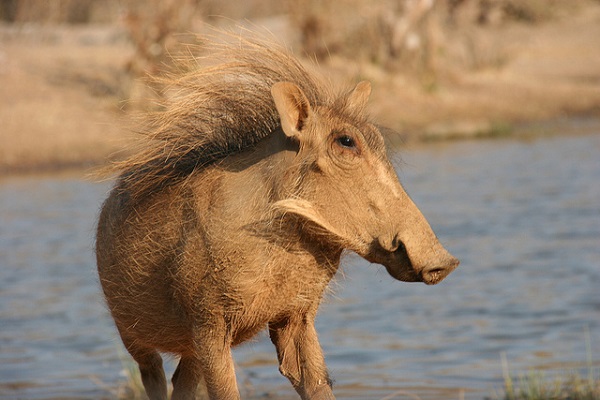 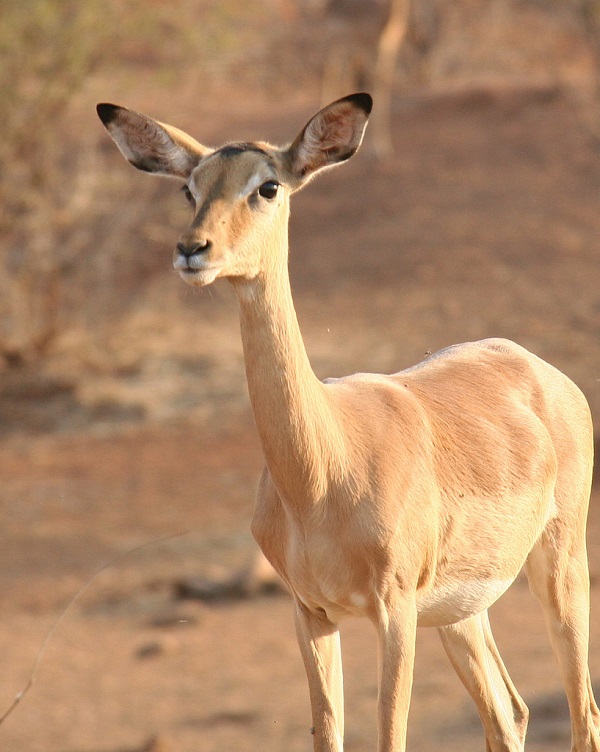