Embark upon an unforgettable experience this summer, with a thrilling, jam-packed Chobe day trip from Victoria Falls. Situated only an hour’s drive from Victoria Falls, the incredible Chobe National Park in Botswana boasts one of the largest wildlife populations in Africa, not to mention the magnificent Chobe River. 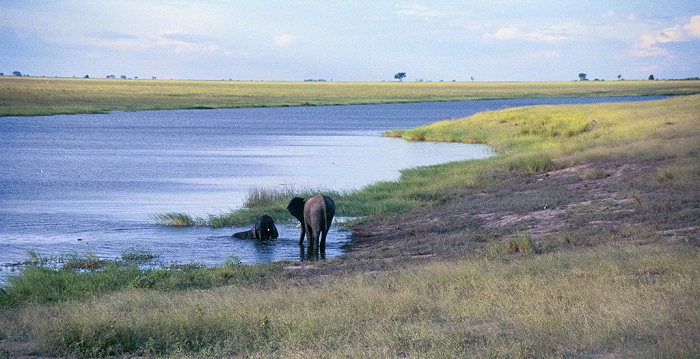 The tour typically kicks off around 07h30, with guests collected from the doorstep of their Victoria Falls lodge or hotel. With no time to waste, the processions heads straight out of Victoria Falls, 80km towards the Kazungula border, which connects Zimbabwe and Botswana. Alternatively, pickup can be arranged from the Kazungula border post, at around 08h30. Here, you will meet your designated Botswana Guide, who will steer you through this day of adventure and exploration. 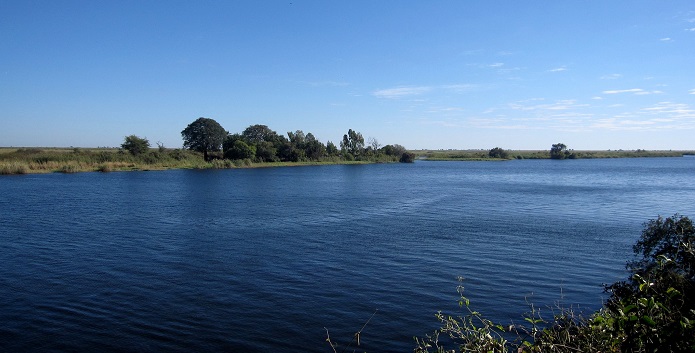 After wrapping-up the border formalities, it’s time for the first activity of the day, which is typically a three hour Chobe River cruise. 730km in length, the Chobe River rises in Angola, and flows swiftly through Botswana, before reaching the Zambezi, to crash over the fault-line that is Victoria Falls. This particular section of the river is home to an abundance of wildlife, including massive herds of elephant, scattered pods of hippo, and numerous crocodile, whiling away the day, basking in the sunshine. 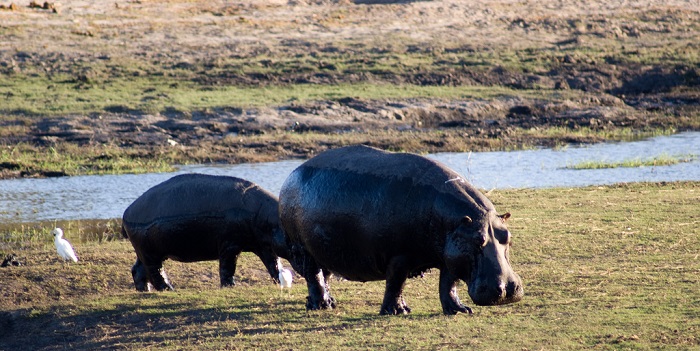 Following a lazy morning on the river, guests are treated to a delectable lunch at one of Botswana’s hotels, found on the riverbank.

Next up is an exhilarating game drive through the Chobe National Park, densely packed with an abundance of wildlife sightings. Covering an area of 11700km², the park is most famously known for an enormous elephant population of around 70 000. Needless to say, a Chobe National Park game drive is more often than not broken up by several elephant sightings. In addition, the park is home to a large population of lion – a rarity – all things considered. 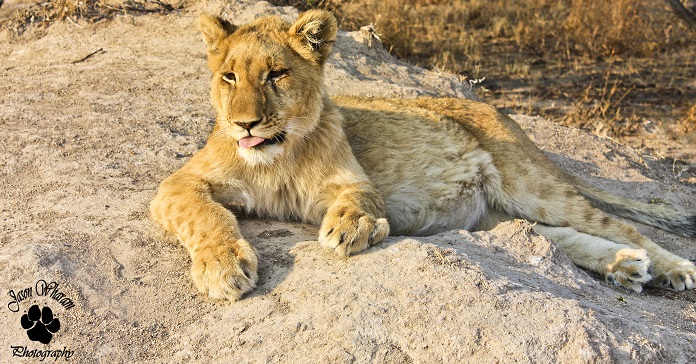 And that’s not all! The park also boasts game such as buffalo, zebra, Kudu, giraffe, sable, and impala – all of which can be spotted on a Chobe game drive from the comfort of an open-air safari vehicle. 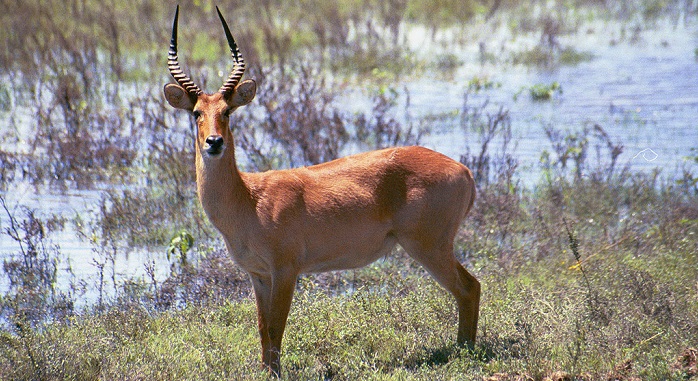 Following the end of this incredible experience, guests are transported back through the border to the hotels in Victoria Falls, with a head full of memories, and the pictures to prove it! Visit the Victoria Falls activities desk at Ilala Lodge, or simply contact us directly, to find out how to book your Chobe day trip today!