The five main national parks in Zimbabwe offer excellent opportunities for admiring the wildlife and scenery of this diverse country.  For overnight stays, these parks offer campsites and self-catering lodges or chalets.

Matobo Hills National Park is a wilderness of such great beauty, that Cecil Rhodes chose his grave site in the Matobo hills overlooking the park.

This park boasts the largest concentration of leopard in Zimbabwe, along with good numbers of white rhino and Verreaux’s eagles.  As there are no lion or elephant in the park, guests can walk freely among the wooded valleys and huge red-tinged granite kopjies dotted with ancient rock art sites. 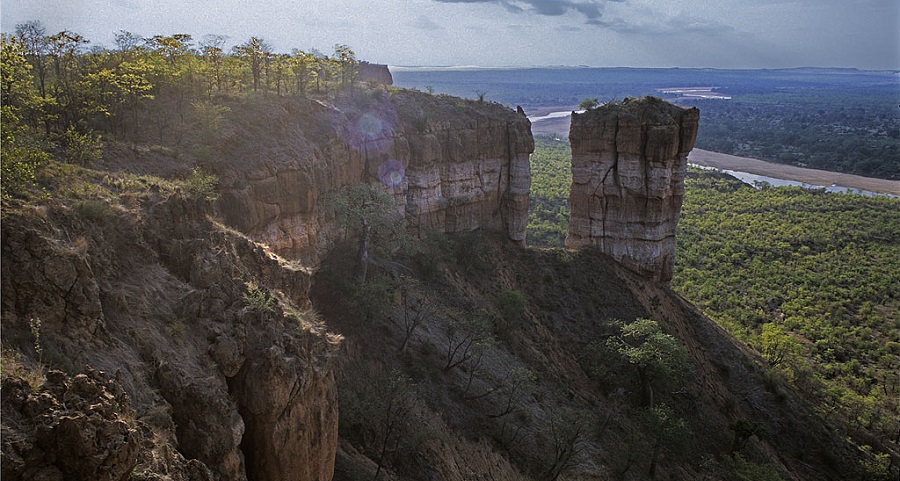 Gonarezhou National Park is known as the ‘Place of many Elephants’ and particularly beautiful sunsets.  You can view these vast herds of large tuskers on game drives in this extremely scenic reserve.

Fishing, full moon and daytime walking safaris, birdwatching at Chindhlambai and Tembahata pans, and admiring the scenery at Guluji, Chamuchanzi, Chilojo, Mwatomba Pool and Makonde Pool are other activities on offer.

Created along with Kariba Dam in the 1950s, Matusadona National Park is the scene of glowing sunsets and Big Five wildlife sightings.  Elephant, black rhino, crocodiles, and many species of antelope can also be seen on game drives and walks in this scenic park.

The mountainous terrain of Nyanga National Park is home to a variety of Zimbabwe’s wildlife species, such as waterbuck, wildebeest, kudu, zebra, impala, sable antelope and eland. 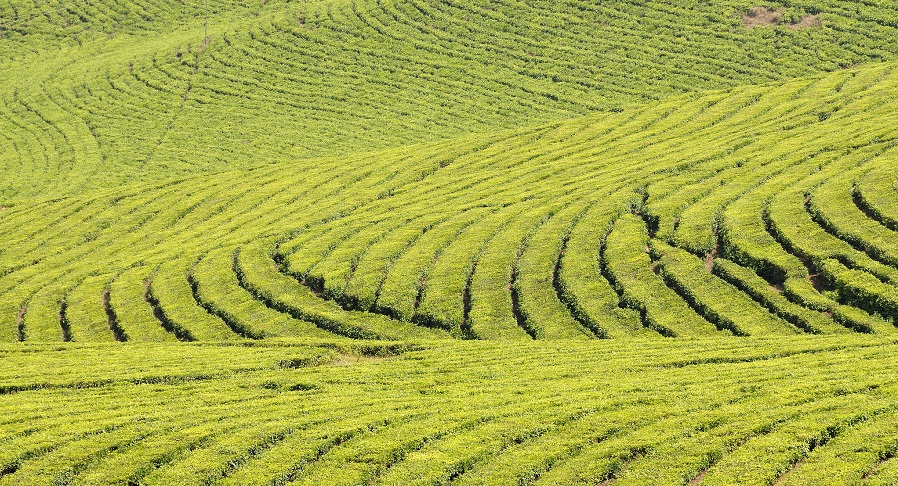 It is also the site of Mount Nyangani, Zimbabwe’s highest point, along with scenic places such as Nyangombe, Mutarazi and Pungwe Falls.  The two forts at Nyangwe and Chawomera are fine examples of Nyanga ruins built some 400 years ago.

One of the better known of Zimbabwe’s National Parks, Hwange was once the royal hunting ground of the Zulu warrior King Mzilikazi.

The park still boasts many species of game today and is an excellent venue for game drives, along with camping and walking safaris.  There are over 100 species of mammals and 400 species of birds resident in this park, and it is the site of the Painted Dog Project, which focusses on the preservation of the endangered African Wild Dog. 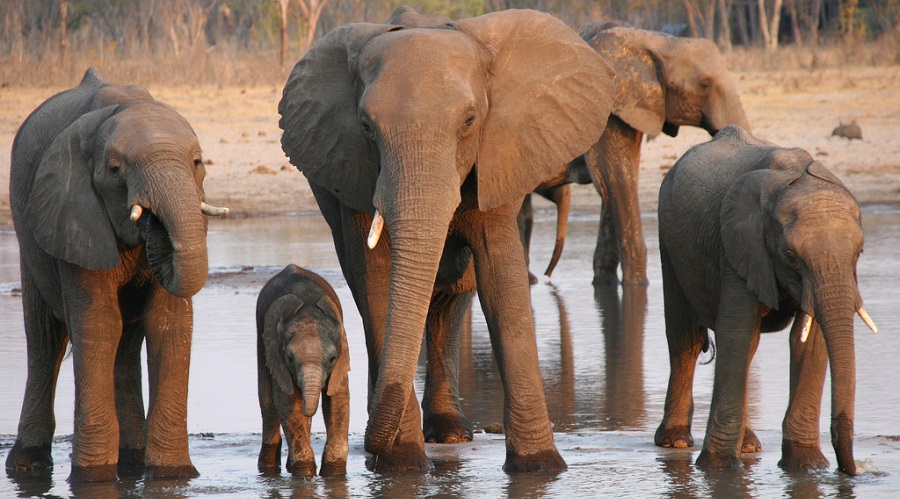 About three hours away, Hwange is the closest reserve to Victoria Falls.

Which one of Zimbabwe’s National Parks is your favourite?