The Zambezi River is a bird-watcher’s paradise, and the spot just above the mighty Victoria Falls, in particular, is popular for current and prospective bird lovers.

How better to see these miracles of nature but aboard Ilala’s very own Ra-Ikane bird-watching cruise.  With its monohull, and small size, the captains can manoeuvre the Ra-Ikane right up to the banks of the river so travellers can see birds close up- and not just through the lenses of a pair of binoculars. While sunset cruises are the most popular, the river is quieter in the early morning, and combined with the delectable tea and croissants provided by the Ra-Ikane, is a spectacular way to start your day. 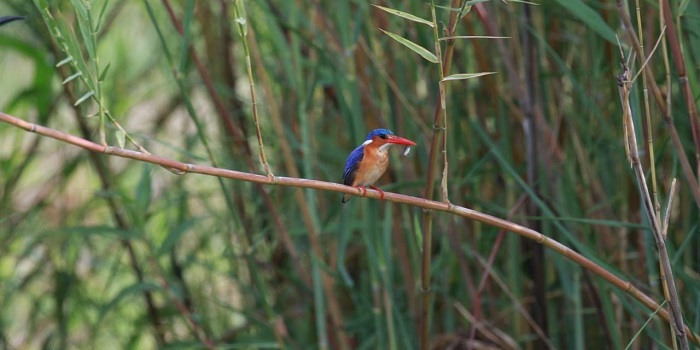 Zimbabwe has over 600 confirmed bird species and the Victoria Falls area holds around 460 of these, many of them rarities and often only seen along the Zambezi River. It is a perfect place for experienced bird-lovers and also those new to the bird-watching scene. If you aren’t sure you’re a bird fan, a bird-watching cruise on the Zambezi River with our passionate eagle-eyed guides should be enough to persuade you! 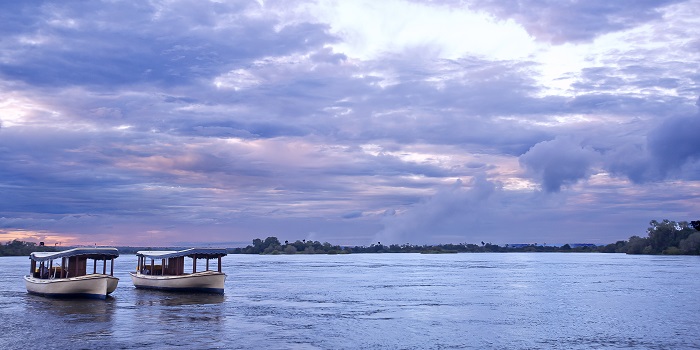 The best time for bird watching is during the rainy season from November through to April. During a time of year when other game viewing isn’t at its best, the bird life thrives against a beautiful and luscious backdrop. Migratory birds have all returned and you’ll get to see many birds with their full breeding plumage – a special sight to behold! However, even the winter months offer a memorable birding experience, with large eagles and other birds of prey becoming more conspicuous, and gracing us with their fascinating courtship displays. 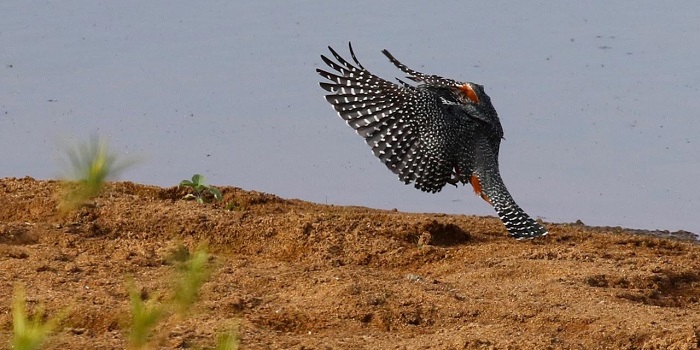 Some distinct birds you almost guaranteed to see include the African Darter, the Goliath Heron and a variety of kingfishers including the Giant and Pied. You might also be lucky enough to spot the rarer African Fin foot, Rock Pratincoles and the Allen’s Gallinule. 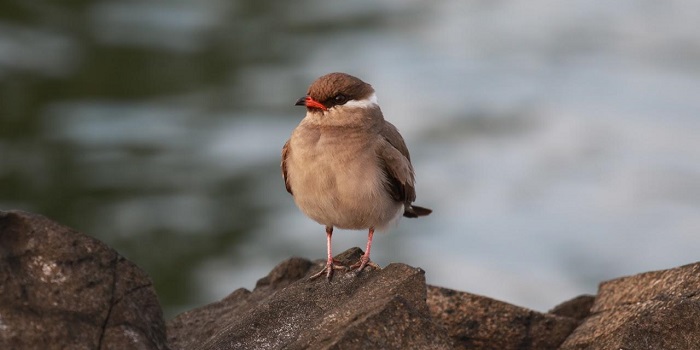 Make sure to look out for the African Fish eagle – Zimbabwe’s national bird – a distinctive bird of prey with a white head and chest and yellow face.

To book your bird watching cruise with Ilala Lodge and Ra-Ikane, simply email raikane@ilalalodge.co.zw, or call +263(13) 44737. During summer (August to April), the cruise begins at 06h00 daily, while during the winter months (May to August) it begins at 06h30 daily. Typically, the cruises last for approximately 2 hours, and require a minimum of two guests.