Victoria Falls, one of the World’s Seven Natural Wonders, will play a significant part in the 8th annual Change a Life Nyami Nyami Cycle Tour, scheduled to take place from 4 – 9 September, 2015.

Established in 2008 in memory of Mike Thomson – a Computershare executive who was murdered in his family home in 2007 – the Change a Life Cycle Tour aims to raise funds to combat crime in South Africa. So far, the Mike Thomson Change a Life Trust has raised over R25 million for the cause, transforming the lives of many young South Africans in troubling circumstances.

The 510km routes finds its origins at the spectacular Victoria Falls, before travelling over undulating hills to the Hwange National Park‚ and then on to the mighty Lake Kariba. From this point, cyclists will travel by luxury houseboat to their final stage which includes the dam wall, and cycling along the Zambezi escarpment. 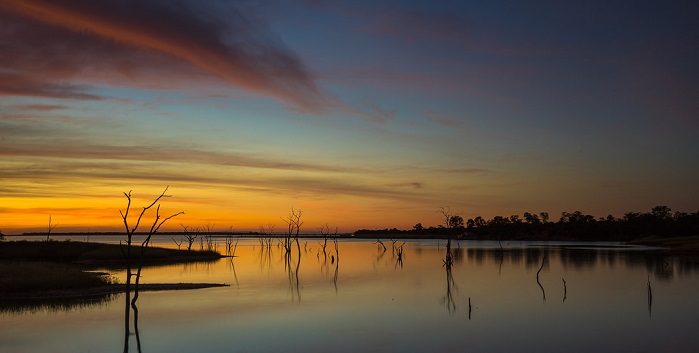 As many local Zimbabweans know, the Nyami Nyami – from which the tour derives its name – is otherwise known as the Zambezi River God; one of the most important gods of the local Tonga people. Described as having the body of a snake, and the head of a fish, it is believed to reside in the Zambezi River, and control life along in and along its shores. It is also understood to protect the Tonga people and give them sustenance in difficult times. Mischievous, and yet doting in nature, the river spirit is the ideal symbol of the cycle tour – illustrating the difficulty of the route, and yet the major part the race plays in giving back to the South African community as a whole.