Famous Visitors to Victoria Falls over the years

Famous Visitors to Victoria Falls over the years

What do a Spice Girl, a billionaire football club owner, Michael Jackson and a Baywatch star all have in common with the queen of England?  They have all at some point, made the trip to gaze upon the beauty of Victoria Falls. 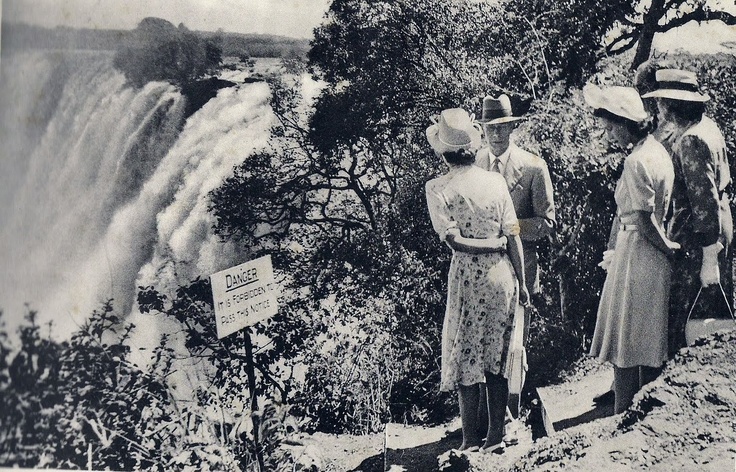 Since the sight of the majestic Victoria Falls first stopped the inimitable Scottish explorer David Livingstone in his tracks in 1855, thousands of people famous or not, have flocked to see it for themselves.

In 1947 at the tender age of 21, the present Queen of England, Elizabeth ll, and her family visited the falls named after her grandmother Queen Victoria.  Sixty-five years later, in September of 2012 her daughter, Princess Anne, visited Zambia and the Falls as part of the Queen’s Diamond Jubilee celebrations.

Baywatch star David Hassellhof has seen Victoria Falls twice, once in 1986 when he visited with his father, and again in 2011 with his fiancée at the time.

In 2007 as part of a documentary Long Way Down, Ewan McGregor who made a name for himself in the movie Trainspotting in the early 90’s, and actor and presenter Charlie Boorman rode motorcycles from Scotland to Cape Town.  A highlight of their trip was their guided tour of Victoria Falls and Ewan’s bungee jump off the Victoria Falls Bridge. 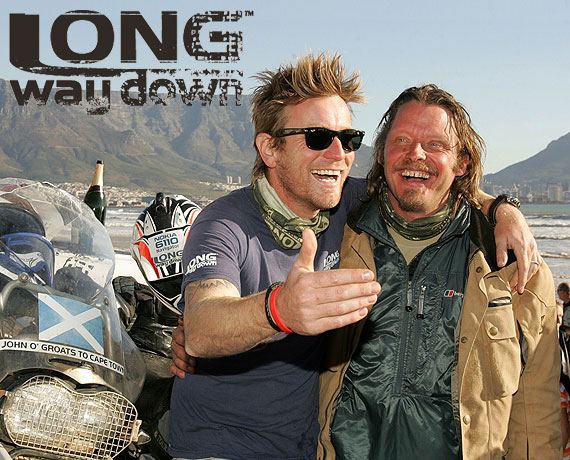 Singer Michael Jackson was so impressed by his visit to Victoria Falls in 1998 that he even suggested a replica of the Falls be built on stage as a backdrop to his performances! 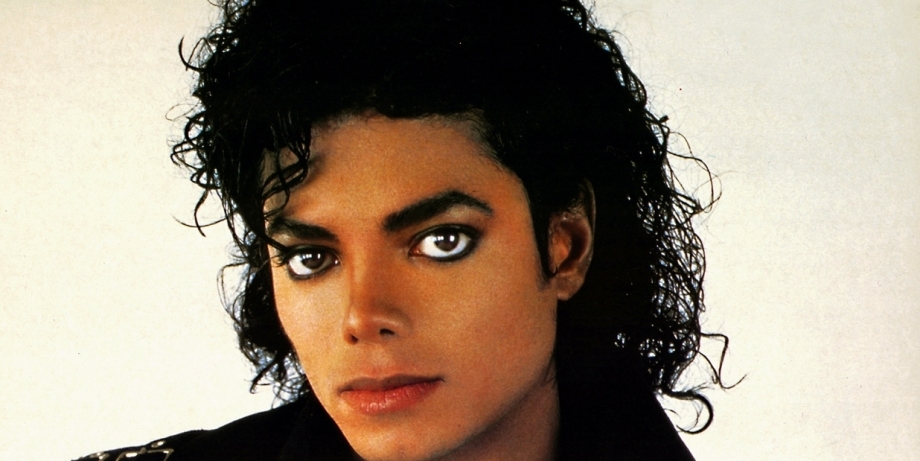 With all the money in the world and a private jet, one can travel anywhere one wishes to go.  This is exactly what Chelsea Football Club owner and billionaire Roman Abromavich did when he visited in 2009.  Although the press labelled it as a ‘mystery visit’, locals know that seeing Victoria Falls is on the bucket lists of millions of people, including the world’s richest and most famous.