Fun Facts About The African Elephant

Fun Facts About The African Elephant

At Ilala Lodge, we’re lucky enough to be frequently visited by a herd of large and hungry elephant. While it may be bad news for our flourishing front lawn, these majestic creatures are very much welcomed by guests and staff alike.

Being the truly hospitable Victoria Falls accommodation provider that we are, we’ve taken the time to dig up some fascinating facts about our hearty visitors.

Here’s what we found out: 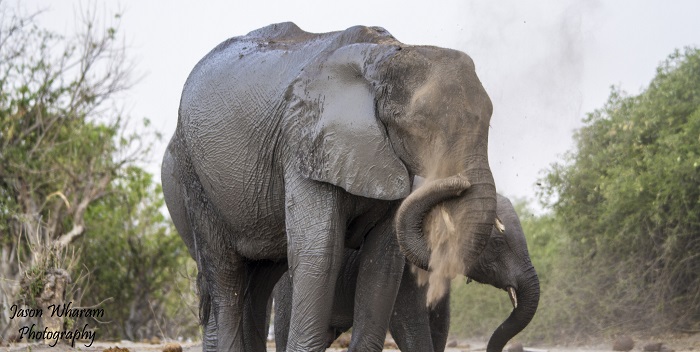 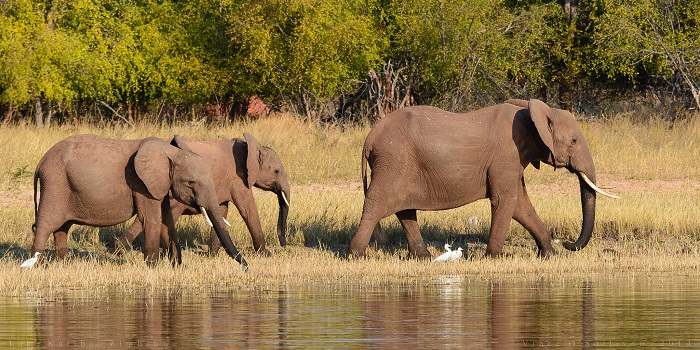 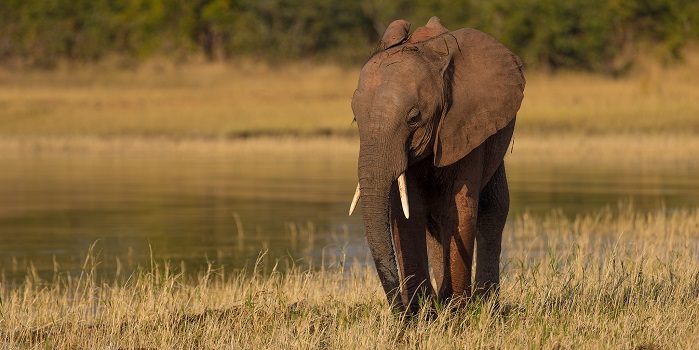 To find out more about African elephants, and where else to spot them in Victoria Falls, or to simply organise your next trip to this gorgeous town, email Ilala Lodge on reservations@ilalalodge.co.zw or phone us directly on +263(13) 44737.