So you’re heading to Zimbabwe, or better yet Victoria Falls, and you’re feeling a bit overwhelmed, unsure of what to expect. We’re here to ease your mind and enlighten you, beginning with a language guide.

Amazingly, 16 different languages are recognised and spoken in Zimbabwe: Shona, Ndebele, Tonga, Tswana, Kalanga, Venda, Koisan, Shangani, Ndau, Chibarwe, Nambya, Xhosa, Chewa, sign language, Sotho, and finally, English. According to the final draft of the 2013 constitution, all of these are Zimbabwe’s official languages!

Don’t be disheartened. Many still consider English to be the country’s official language, and it is the common language for most Zimbabweans. This is certainly the case in Victoria Falls – where English is predominantly spoken in day-to-day life.

While only 2% of the Zimbabwean population regard English as their native language, schooling is conducted almost entirely in English, as is official business.

* FYI: Zimbabwe has a literacy rate of approximately 95% – the highest in Africa* 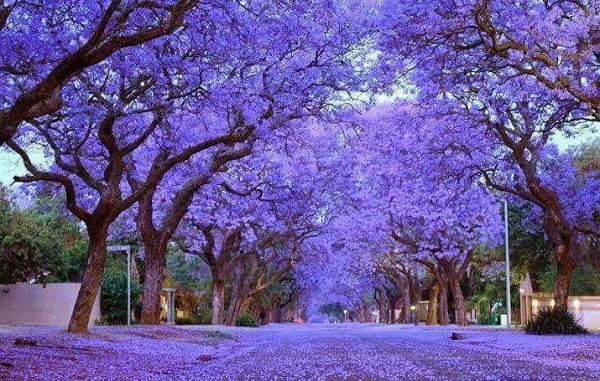 The next most widely spoken language in Zimbabwe is Shona, with 70% of the population considering it to be their mother tongue. A member of the large family of Bantu languages, Shona has a rich oral tradition, with the first novel published in 1956, entitled Feso, by Solomon Mutswairo.

20% of the Zimbabwean population consider their first language to be Ndebele (or isiNdebele). This language is mainly spoken by the Ndebele (or Matabele) people in the Matabeleland province. The Ndebele descended from followers of the Zulu leader, Mzilikazi, and migrated from KwaZulu in the early 19th century. As such, Ndebele is strongly related to South Africa’s Zulu language, and is a dialect of sorts.

To aid you in your travels throughout Zimbabwe, we’ve put together some popular phrases in both Shona and Ndebele:

Now that you’re equipped with the now-how, waste no time in booking that Zimbabwean holiday of a lifetime. To find out more about what to expect when you arrive, simply visit www.ilalalodge.com, email onlinereservations@ilalalodge.com, or call +263(13) 44737.