Feeling the need to venture outside of the tourist hub that is Victoria Falls? We’ve got the solution for you. Unlike most tour operators, Ilala Lodge Hotel offers an enticing day trip from Victoria Falls to the Hwange National Park.

Spanning an area of roughly 14 650km², the Hwange National Park is the largest and oldest game reserve in Zimbabwe. Prior to being established as a National Park in 1929, it served as royal hunting grounds for Mzilikazi, the Ndebele King, in the early 19th century. Named after a chief of the local Nhanzwa tribe, Hwange Rosumbani, it is one of Africa’s last vast unfenced wildernesses, and is a truly iconic destination. 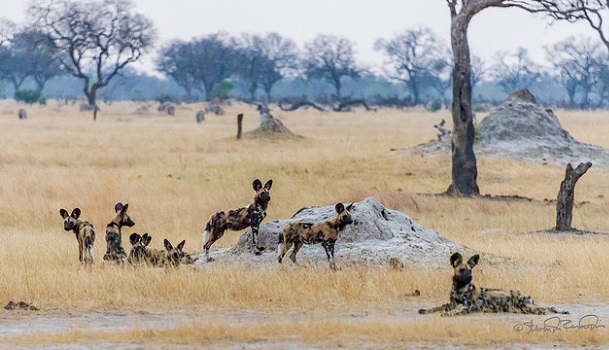 The day gets off to an early start, with clients collected from their respective hotels at 06h30. Make sure to request a packed breakfast from the Victoria Falls hotel or lodge where you’re staying, to fight back those hunger pangs. The drive to Hwange is about 190km and you’re likely to arrive at Hwange Main Camp at around 08h30.

After being transferred to a comfy, open 4×4 game drive vehicle, the mid-morning game drive commences. Hwange National Park is home to some of the continent’s last great elephant and buffalo herds, with a population that varies between 20,000 and 110,000, as they move to and from the adjoining Chobe National Park.

The game reserve also features massive herds of buffalo, sable, zebra, and giraffe. The predators which subsequently follow suit include lion, leopard, cheetah, and hyena. Other smaller, yet not less significant, animals resident to the park include wildebeest, waterbuck, kudu, jackal, eland, bat-eared foxes and more.

After a morning of pure wilderness exploration, guests break for lunch, either dining at a nearby Hwange safari lodge, or feasting upon a delectable packed lunch at a picturesque picnic site in the park. 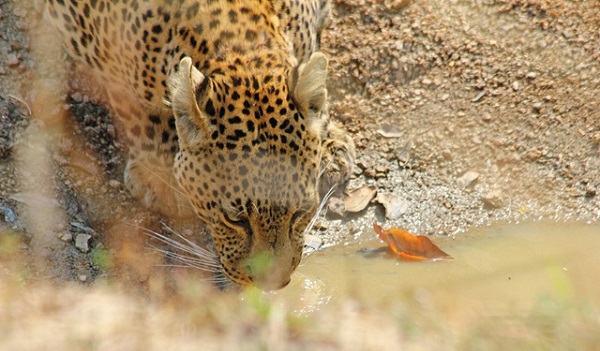 With your bellies full, and your drinks topped up, it’s time for the final activity of the day – one last game drive around the park.

Fascinatingly, the Hwange National Park is known to house the largest surviving population of African painted wild dogs in Africa at present. Should you not manage to spot them on your morning or afternoon game drive, they can be viewed at the African Painted Wild Dog Rehabilitation Centre, located only 10km from the Miombo Safari Camp.

After the short-ish drive back to Victoria Falls, guests are likely to be dropped off back at their hotels at approximately 19h00. 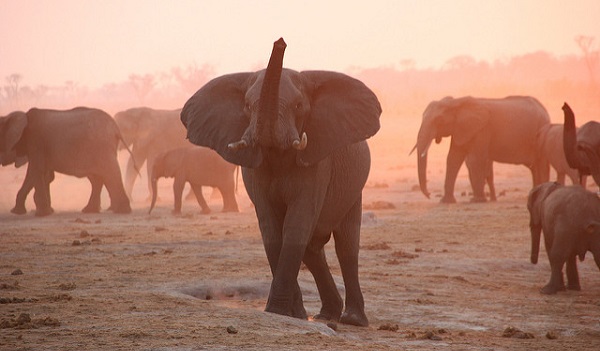 Please note, entry fees for the Hwange National Park are excluded from the rate quoted.

To find out more about the Hwange day trip that Ilala Lodge Hotel offer, simply visit the activities desk at the hotel, email onlinereservations@ilalalodge.com, or call +263 (13) 44737.