Spotting The Big 5 in Victoria Falls

Spotting The Big 5 in Victoria Falls

Victoria Falls is one of the very few destinations in Zimbabwe where you stand the chance to spot each and every member of the renowned Big Five. To aid you in your pursuit to catch sight of them all, we’ve put together of list of just where in Victoria Falls you can find lion, leopard, elephant, buffalo and rhino.

Elephant are arguably one of the most commonly sighted animals in Victoria Falls. Small herds can be found within both the nearby Zambezi National Park and the Victoria Falls National Park, taking sustenance from the parks’ lush vegetation. Upon many a drive or walk along Zambezi Drive you are likely to walk past an elephant or two, so make sure to be on the lookout at all times. 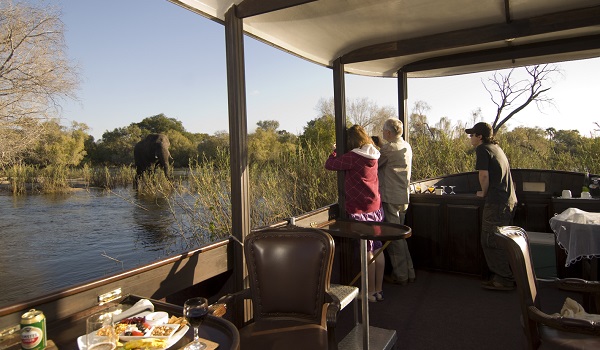 On almost every Ra-Ikane cruise, guests are also sure to set their eyes on elephants drinking from the edge of the Zambezi River. As the water level drops and rises, herds freely cross from bank to islands, and vice versa, to feed.

The famed Zambezi Drive has also been known to boast vast herd of buffalo, which make their way down to the river for a drink. To stand the best chance of spotting these ominous grazers, sign up for a day or night game drive with Ilala Lodge’s Zambezi Wilderness Safaris. 3-hour game drives are available in the morning and afternoon, while full day trips include lunch and a Ra-Ikane cruise. For a more exclusive experience, book the 4-hour night game drive which includes a 3-course dinner on a private game reserve. While much more common in the nearby Hwange National Park, lion are a regular feature of the vast wilderness surrounding Victoria Falls. A more intimate way to interact with these fierce creatures is on a Lion Walk with Zambezi Wilderness Safaris. Learn about lion conservation initiatives, get treated to breakfast or snacks, and then watch as these Kings of the hypothetical Jungle play, hunt and interact with their natural habitat. 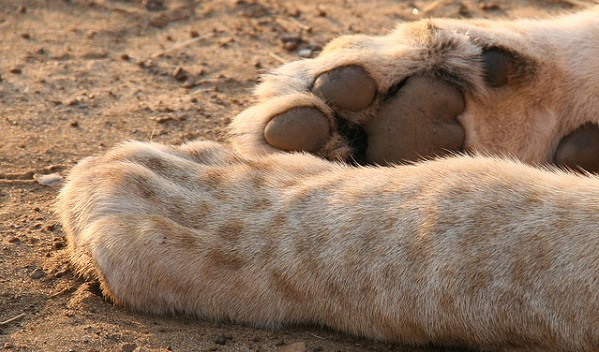 Leopard are remarkably common in Victoria Falls, and yet rarely spotted, due to their illusive nature. Leopard can be found in both in Victoria Falls National Park and the Zambezi National Park, but the best chance you have of spotting them is on a night game drive, at the time when these predators are most active. 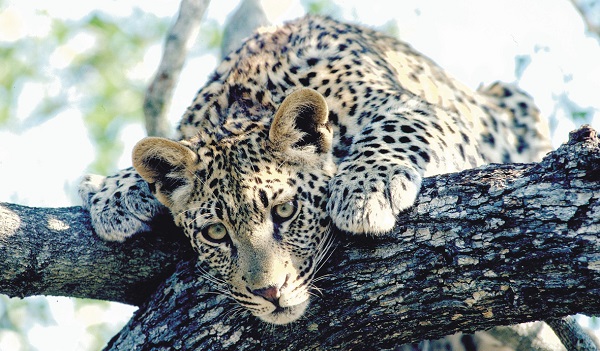 The only place where travellers can view rhino in Victoria Falls is at the Stanley and Livingstone Private Game Reserve, located just 10 minutes out of town. Not only is this remarkable park home to the incredible rare and endangered black rhino, but it is also the only area in the vicinity that boasts every single member of the Big Five. The reserve falls within the KAZA Transfrontier Conservation – the largest conservation area in Africa – and has an intensive rhino monitoring programme in place. 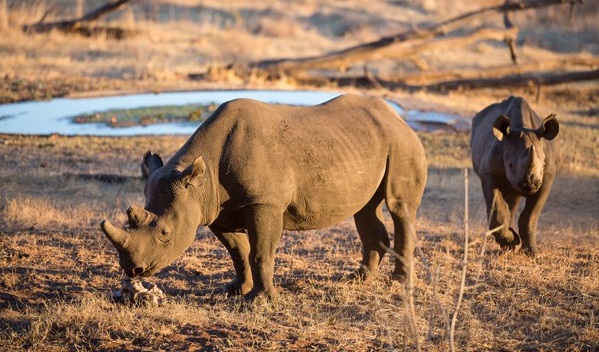 Visitors can get up close and personal with these incredible animals on The Rhino Search game drive, which takes place in the morning and afternoon, and lasts for approximately 3 hours. Email snl@wildhorizons.co.za to arrange, or find out more about this exciting activity.

To book, or plan your next Big Five encounter in Victoria Falls, simply visit the activities centre at Ilala Lodge, email reservations@ilalalodge.co.zw, or call +263 13 44737.