How the Victoria Falls community works together to protect our wildlife

How the Victoria Falls community works together to protect our wildlife

Zimbabwe is world-renowned for its beautiful landscapes and abundance of wildlife. With a total of 10 National Parks which have some of the best game viewing in Africa, two iconic rivers and of course the world’s most famous waterfall, Victoria Falls, there is a lot on offer for visitors. What Zimbabwe is also well-known for is its caring people who have a very strong community spirit. The evidence of this can be seen in how the Victoria Falls community works together to protect their wildlife and support anti-poaching efforts in the area. 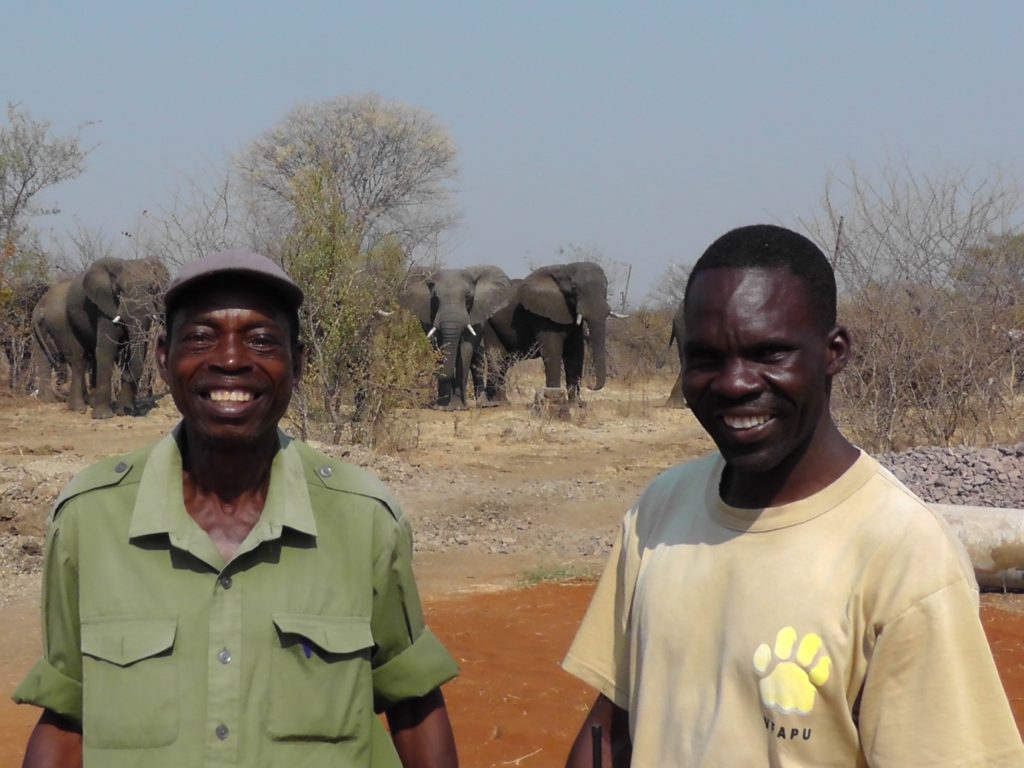 Sadly, poaching in Zimbabwe is on the increase and privately funded anti-poaching projects work hand in hand with local national park wildlife offices which are entirely reliant on revenue brought in by tourists. The Victoria Falls Anti-Poaching Unit (VFAPU) is one of these non-profit organizations in Zimbabwe that is dedicated to the conservation of wildlife and natural resources in Victoria Falls. 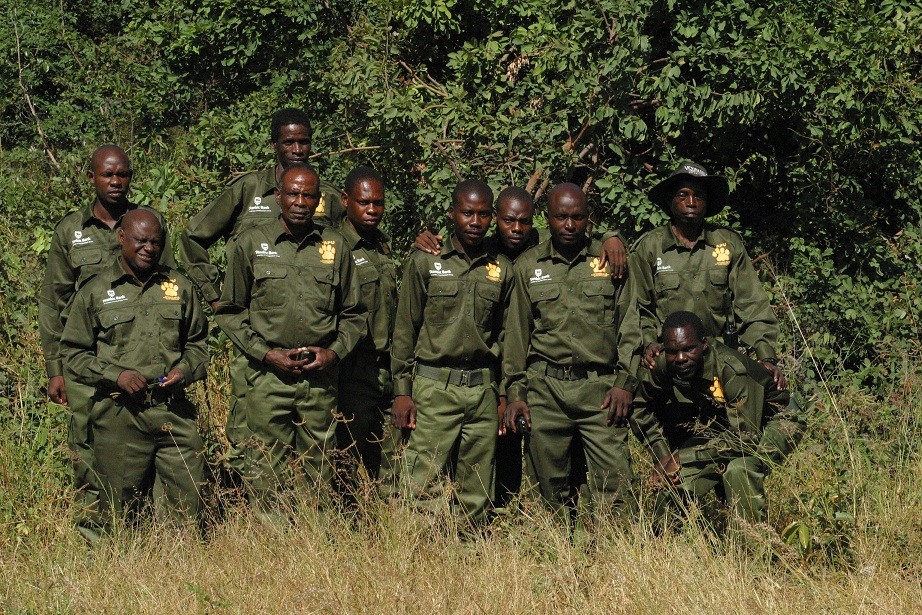 Victoria Falls Safari lodge in conjunction with Charles Brightman, a conservationist and professional guide set up the VFAPU in January 1999 to fight and protect against poaching in the area. Working closely with the Zimbabwe Parks and Wildlife Management Authority and the Zimbabwe Republic Police, VFAPU has removed over 22 000 wire snares and rescued approximately 200 injured animals. 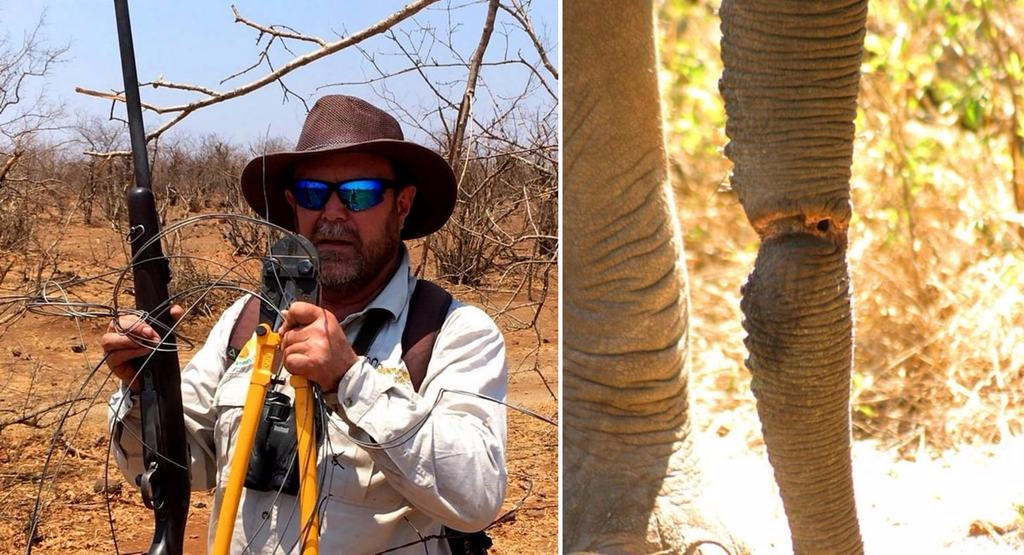 VFAPU began with only three scouts which have since grown to a team of 17, who actively patrol an area of approximately fifty square kilometres surrounding Victoria Falls. Operating seven days a week, both day and night, VFAPU works tirelessly to combat poaching by patrolling the area, looking for signs of poaching and other illegal activity. 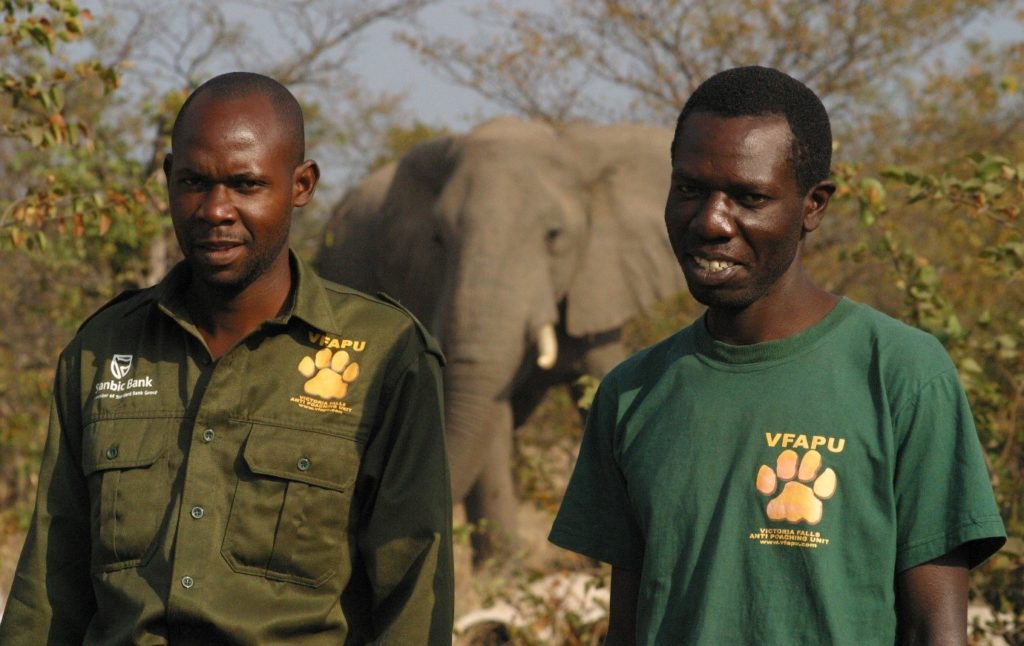 As a family-run hotel, Ilala Lodge holds strong values. We support our community and have committed to protecting the environment. In addition, we regularly take part in fundraising projects to support the rangers each month. 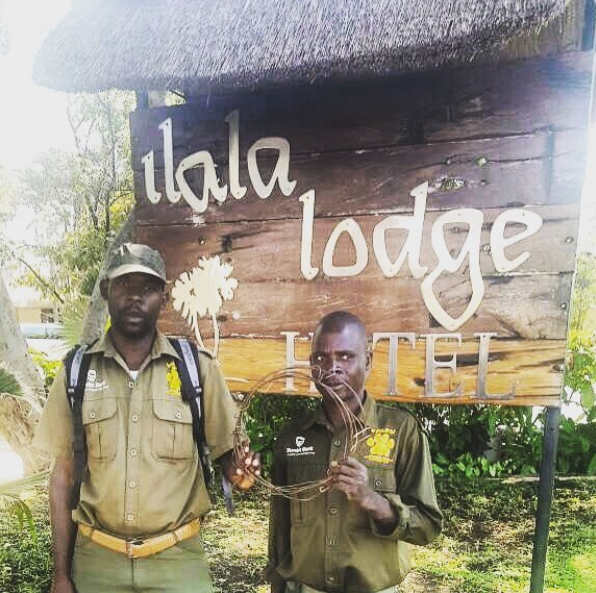 Most recently, the community came together to host two successful fundraising events to raise awareness and revenue for anti-poaching in Victoria Falls. 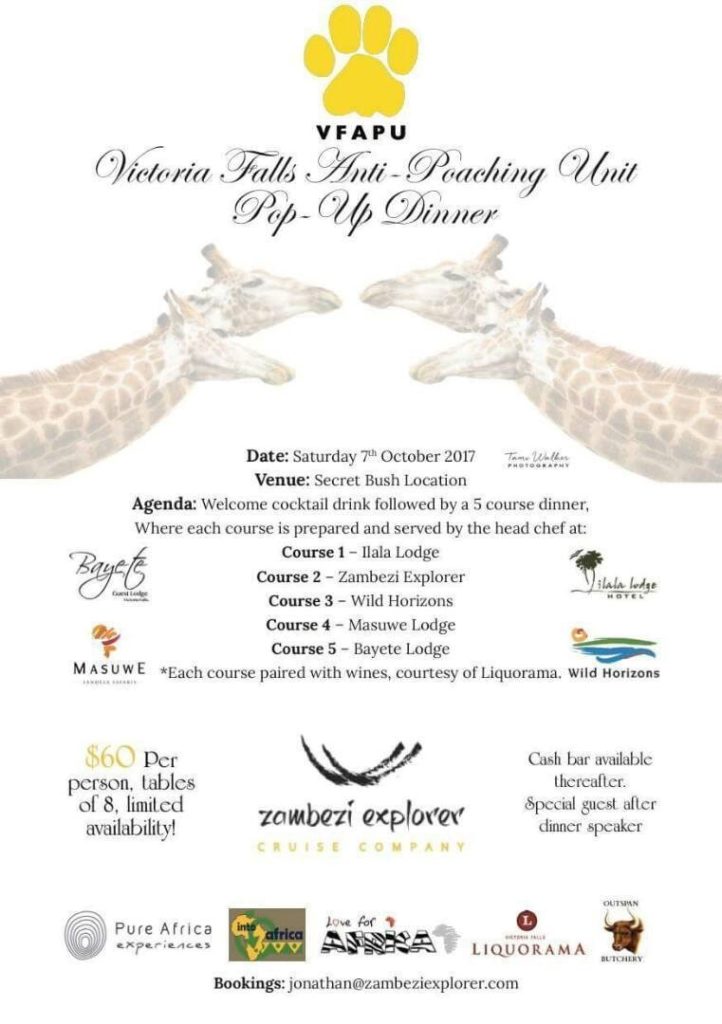 A pop-up dinner was hosted in Victoria Falls on the 7th October where guests were transferred to a secret bush location for welcome cocktails. The patrons were then further surprised when they were taken to a second location for a ‘battle of the chefs’ over a 5-course dinner with carefully selected wines. Ilala Lodge sponsored the event and the first course for 120 diners. All funds and donations raised on the night went to VFAPU. Over $12,000. 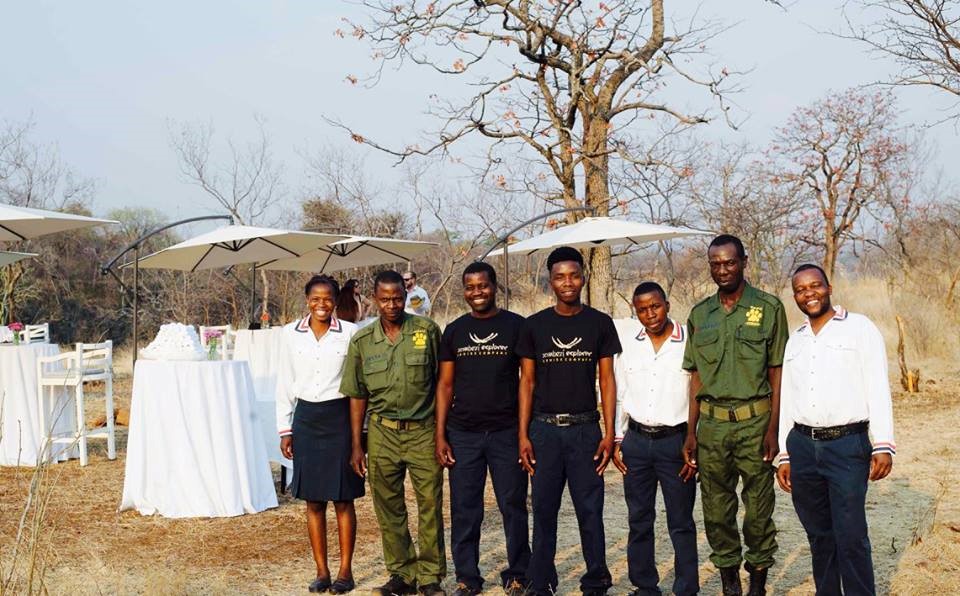 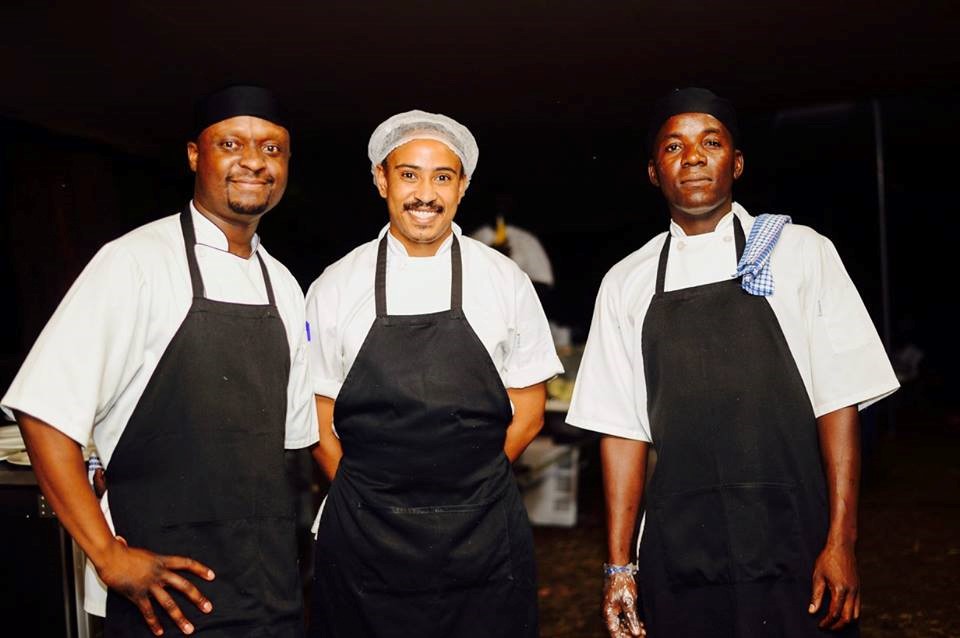 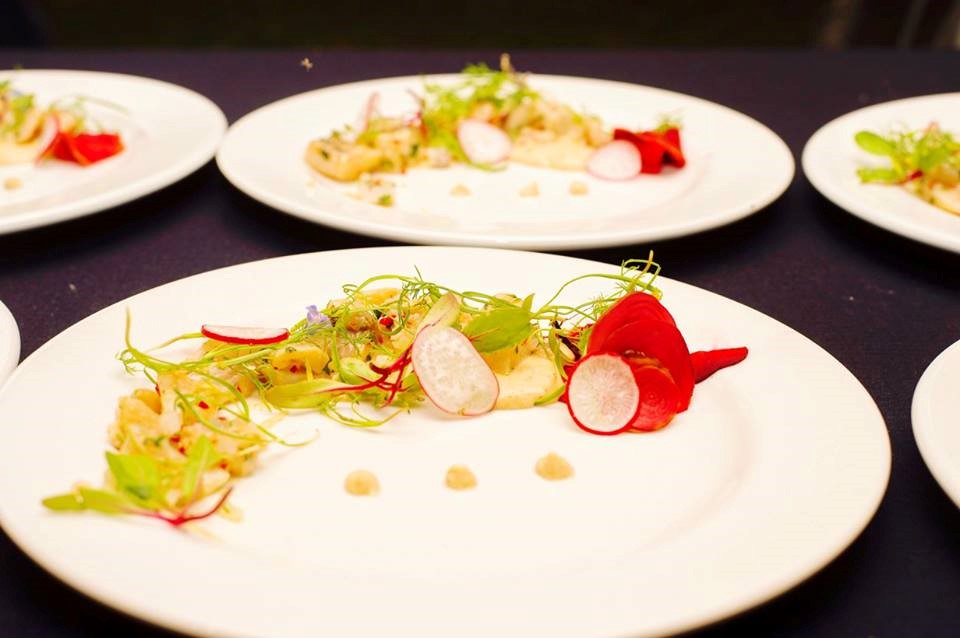 On another occasion at an annual golf tournament held in Harare on the 22nd September, hosted by the hospitality group Africa Albida Tourism, Ilala Lodge Hotel sponsored two vouchers for two nights for two people sharing. These vouchers were put into a raffle. Together with the proceeds from the golf day and the raffle, we raised an incredible $24,972 for VFAPU. 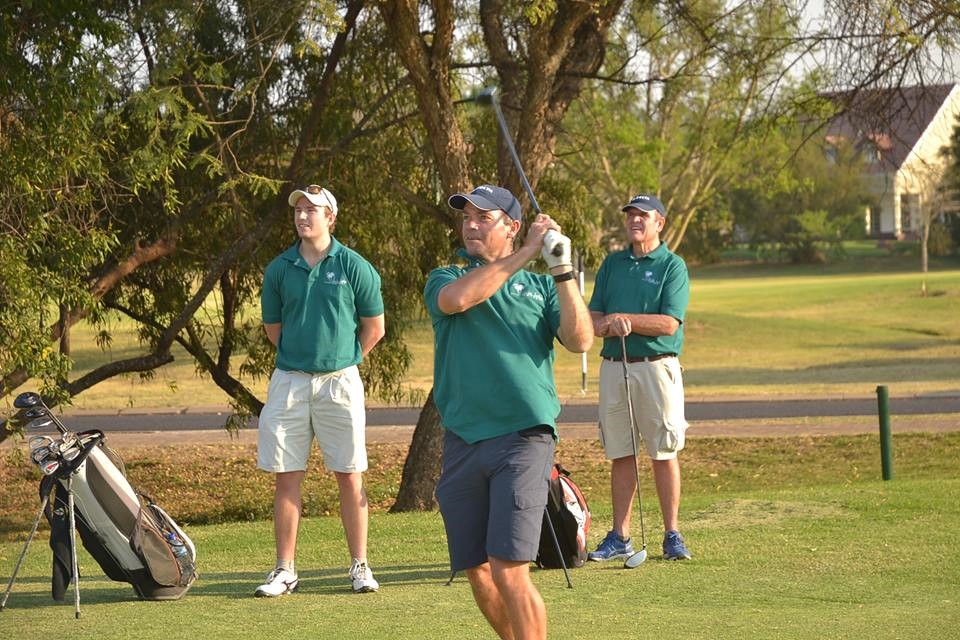 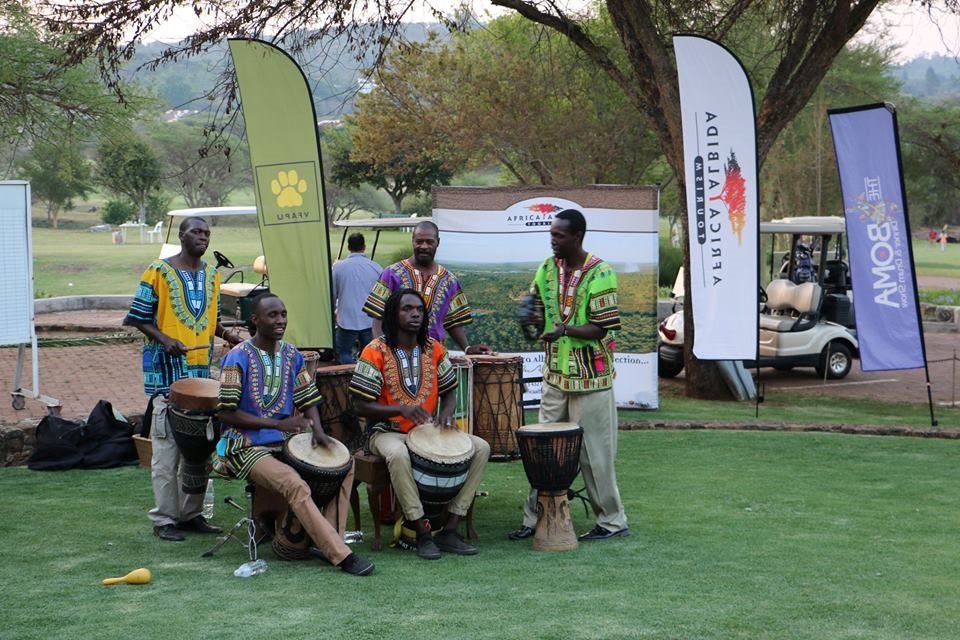 How can you help?
• Add Victoria Falls, Zimbabwe to your safari itinerary
• Support VFAPU by spreading the word on social media
• Support VFAPU through ‘Pack for a Purpose’
• Adopt a VFAPU Scout and sponsor their salary for a year for US$307