Ilala Lodge Hotel were delighted to be a sponsor of the 5th Zambezi International Regatta held in September 2019, as part of the Livingstone Sports Festival in Zambia.

This year, the main teams were The Oxford, Cambridge and South African alumni teams – many of whom it was their first time to Africa. They spent a few days before the event rigging up three 30feet long boats, which had been specially brought up from South Africa, as well as eying out some new obstacles for their rowing race – that of hippos, crocodiles and swimming elephants! 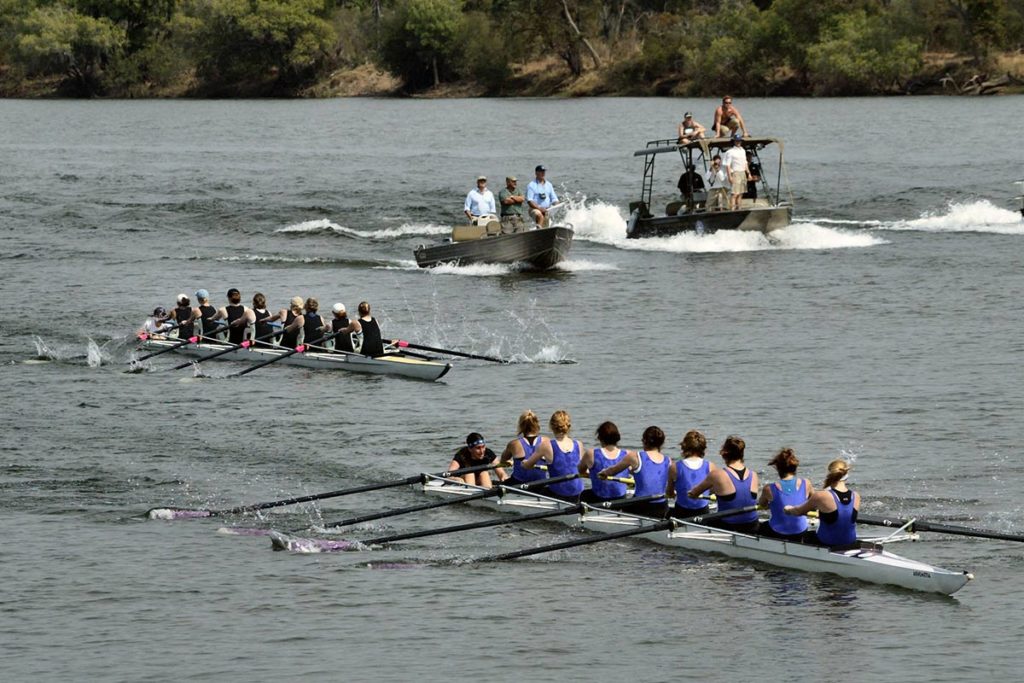 The regatta course used in 2019 was actually used over a hundred years ago in 1910 as Africa’s first ever world championship venue to host the World Professional Sculling Championships. In more recent history, previous regattas have been held 2004, 2005, 2007 and 2010 and attracted alumni fields from around the globe.

His Majesty Litunga Lubosi Imwiko II raised the flag on the regatta on Saturday 14th September. The Litunga of  Zambia is the king or paramount chief of the Lozi people. The Litunga resides near the Zambezi River at the town of Mongu oon the floodplain during the dry season, and on higher ground at Limulunga on the edge of the floodplain in the wet season. There is a ceremony done to mark the moving between homes, which is called the Kuomboka ceremony. However this year due to the low water levels, there has been no need to move residency and as such, no ceremony will be conducted. Instead a Kupuwana ceremony was held which was last performed in 1947. 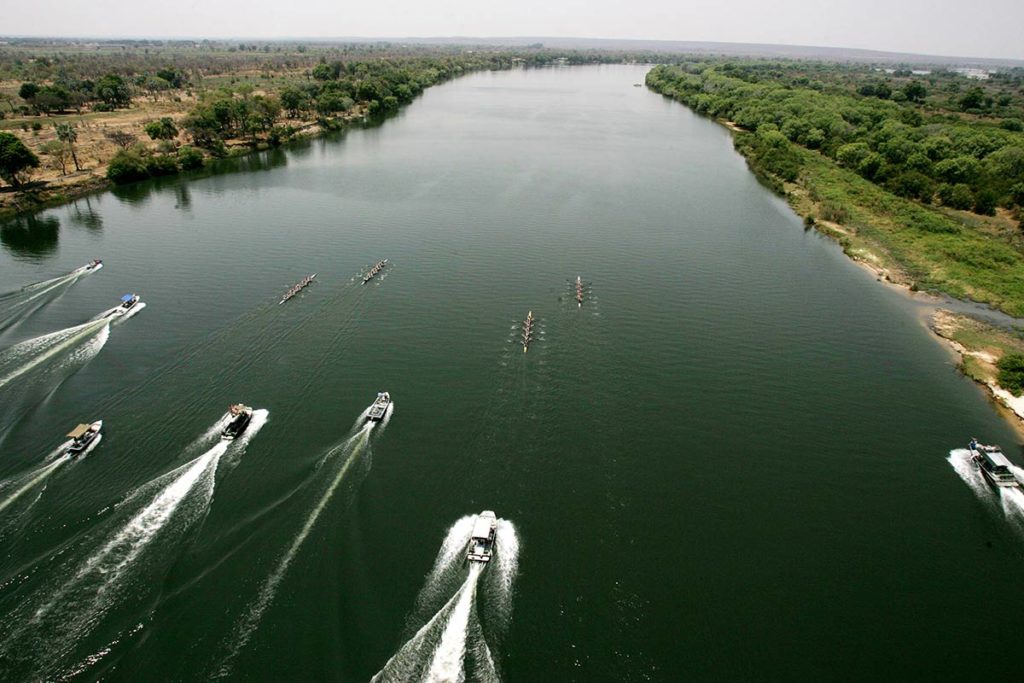 This year’s Kupuwana ceremony was a riot of colours and movement, as the warrior-powered boat was paddled with speed, agility and chanting along the river. They disembarked at the River Club to wild clapping of the crowds – a memorable moment for everyone.

The actual regatta event consisted of eleven races, four of which included Zambian teams. Of the 12 South Africans rowing, 8 were former Olympians so unsurprisingly they won every race they entered into, except the rafting challenge which was proudly won by the Zambian team. It was a fantastic day, watching and enjoyed by crowds of people and intrigued wildlife, more used to the sedate meanderings of the Ra-ikane and other boats!

The regatta ended with a prizing giving presented by His Majesty Litunga Lubosi Imwiko II – a very special occasion as this was only his third time to be in the town of Livingstone. Ilala Lodge Hotel were proud to be part of this fantastic day. 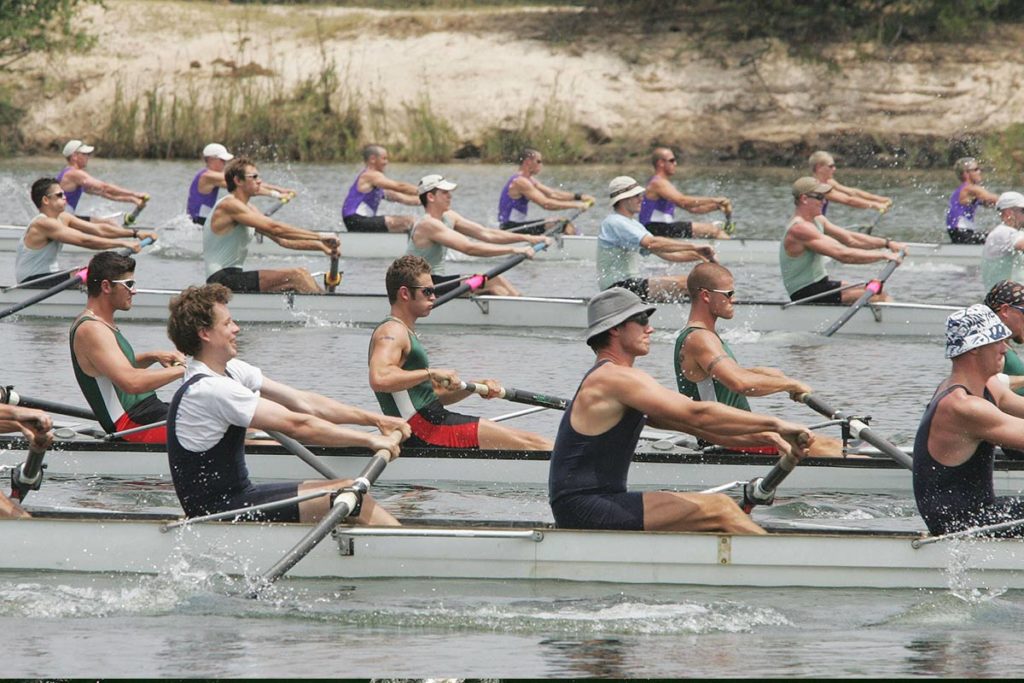 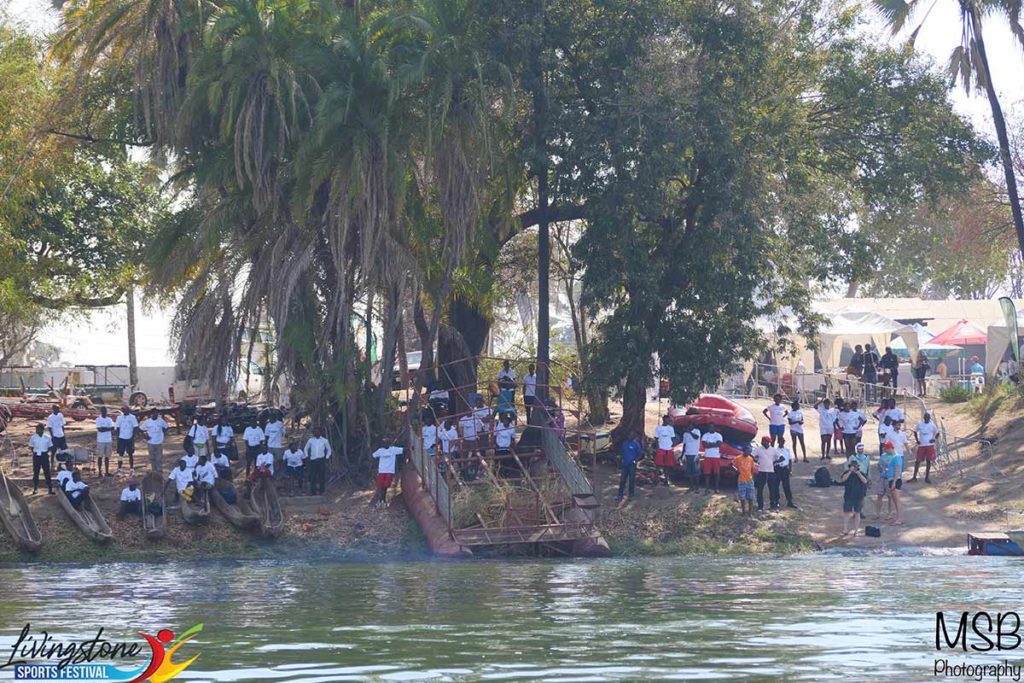 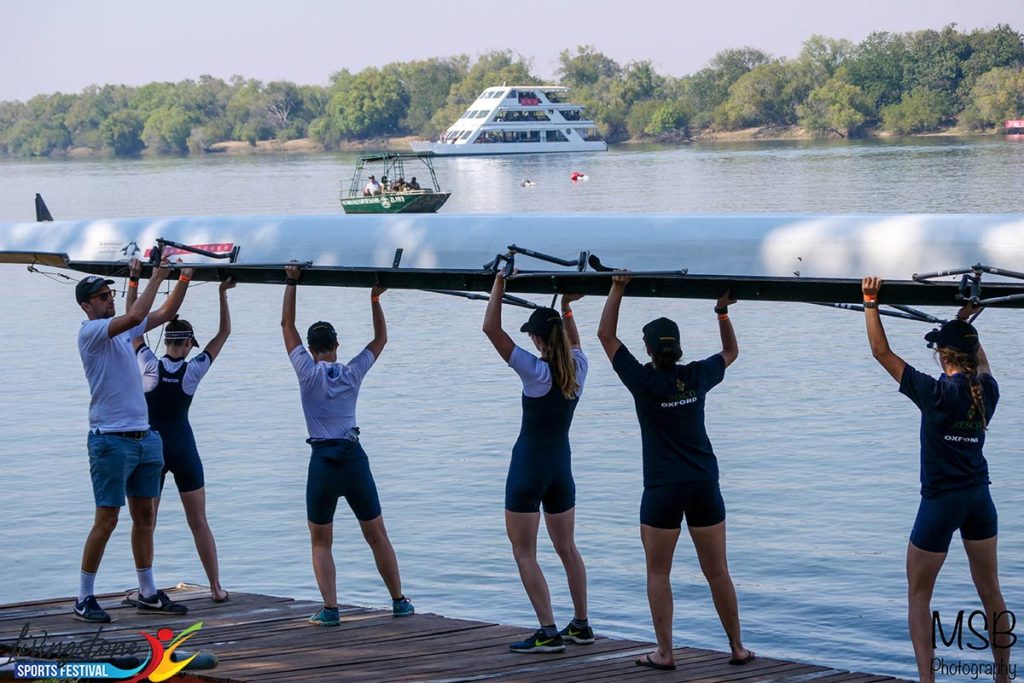