In early December 2016, the town of Victoria Falls will come alive with the arrival of the famous Crete2Cape Vintage Air Rally. 12 vintage aircraft built in the early 1900’s will take to the air in a unique 35-day, 8000-mile rally across Africa.

Following in the footsteps of the pioneering flights of the 1920’s, the rally will bring together crews from 13 countries to complete this awe-inspiring journey. The crew will have to deal with all manner of challenges, including refueling in various remote places, and navigating the tumultuous weather associated with the Intertropical Convergence Zone (ITCZ). 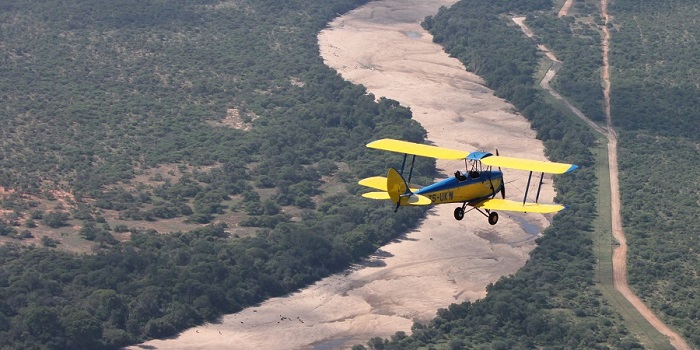 Did you know? The 2016 Vintage Air Rally takes place exactly 30 years after the release of the epic film “Out of Africa”. One of the aircrafts taking part in the rally was flown by Robert Redford in the film.

The Rally arrives in Victoria Falls at the Victoria Falls International Airport on 6 December, 2016, between 09:00 and 10:00. Aviation lovers are welcome to make their way to the airport to watch these stunning aircraft land.

A spectacular air show will take place at the Old Victoria Falls Airstrip the following day. As well as incredible sky-high displays, attendees stand the chance to meet with pilots and their crew, and the view the aircraft up close. To reserve your spot at this phenomenal event, email Bryony.McCormick@pumaenergy.com as soon as possible.

After an eventful few days in Zimbabwe’s Adventure Capital, the vintage fleet will depart from the Victoria Falls International Airport, for Bulawayo, on 8 December, 2016, continuing their epic journey. View the full schedule for the 2016 Vintage Air Rally, here: http://www.vintageairrally.com/event 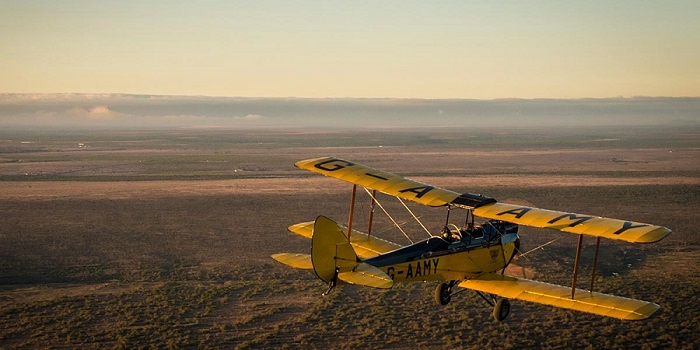 If you are on the lookout for accommodation in Victoria Falls over that weekend, why not choose Ilala Lodge. This luxury establishment boasts 56 rooms and suites for guests to choose from, the popular Palm Restaurant, as well as personalised service, and world-class hospitality throughout.

To find out more about the Vintage Air Rally, or to book your stay in Victoria Falls, simply email reservations@ilalalodge.co.zw or call +263(13) 44737/8/9.